The need for independence and a passion for farming have been part of the Van Zyl family for generations.

Willem, the Van Zyl ancestor from the Netherlands, worked as a fresh produce farmer for the Dutch East Indian Company in the Cape of Good Hope. He was fired in 1702 due to insubordination. He then bought a farm in Franschhoek where he farmed with fresh produce, wine and livestock. His descendants left the Cape during the 1830s and gradually moved north. Eventually they settled in the region east of Polokwane in 1880.

After the Anglo-Boer War in 1902 a regulation came into play where farmers received a registered number (branding iron) with which to brand their livestock. In 1903 the code ZZ2 was awarded to Burt van Zyl, the grandfather of Bertie van Zyl – the founder of the ZZ2 farming enterprise. At some stage the branding iron was used to stamp potato bags in red paint before sending them to market. The mark migrated over time from a branding mark for livestock to a trademark for all ZZ2’s products.

Today ZZ2 is the largest tomato producer in the southern hemisphere and supply consumers with tomatoes throughout the year, operating mainly in the Limpopo Province, as well as in the Western Cape, Eastern Cape, Gauteng and Namibia.

ZZ2 tomatoes are produced in different areas of the Limpopo Province, including Mooketsi, Polokwane, Waterpoort, Pontdrift, as well as near Tshipise along the Limpopo River.

Other than tomatoes, other projects comprises the production of  avocadoes, mangoes, onions, garlic, dates, apples, pears, stone fruit, stud cattle and weaners which are all part of this huge operation. 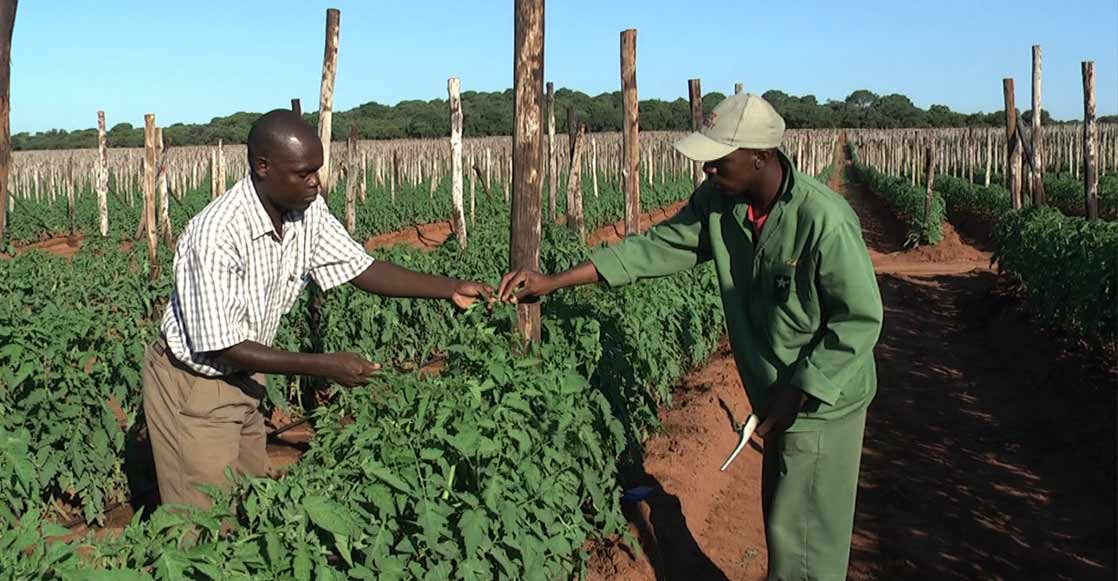 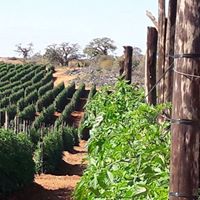 ZZ2 produces tomatoes mainly for the South African market (40% of South Africa’s total tomato production), but our tomatoes are also exported by independent agents to other African countries.

ZZ2 is a world leader in large scale, nature friendly agricultural practices, also known and registered as Natuurboerdery®, which aims to be the benchmark of success in agriculture and to create sustainable value for all its stakeholders as a living, open system. 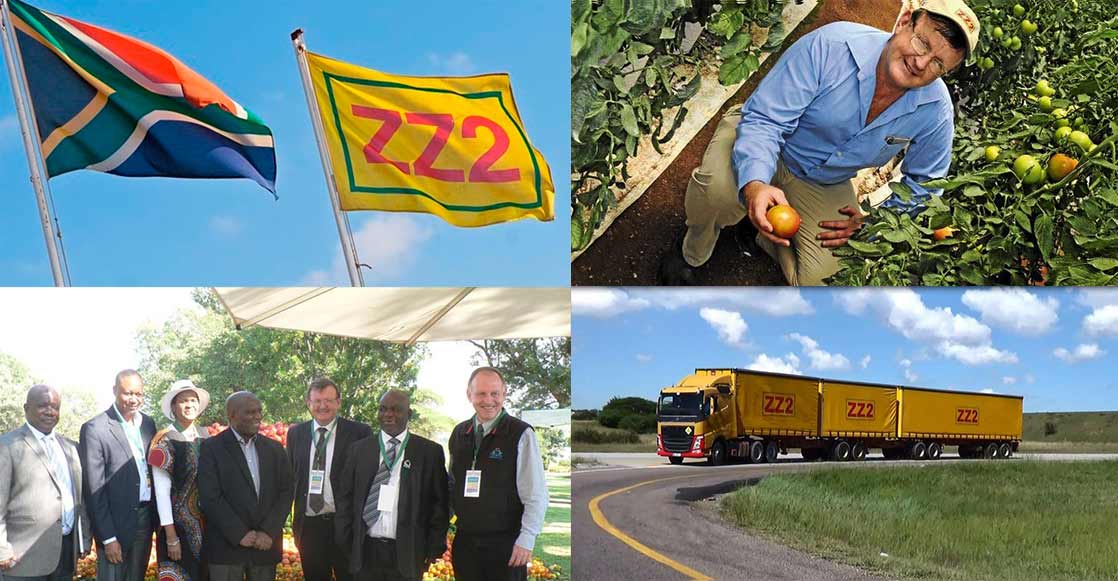 By practicing nature friendly principles resources are optimized which are ethical, environmentally friendly and economically sustainable, enabling the system to offer high quality, primary agricultural produce to the consumer who seek value.