Iconic South African foods are those foods that are quintessentially and uniquely South African. They’re the foodstuffs South Africans miss when they are away from home, proudly serve to guests, and brag about when asked: ‘So what do South Africans eat?’ 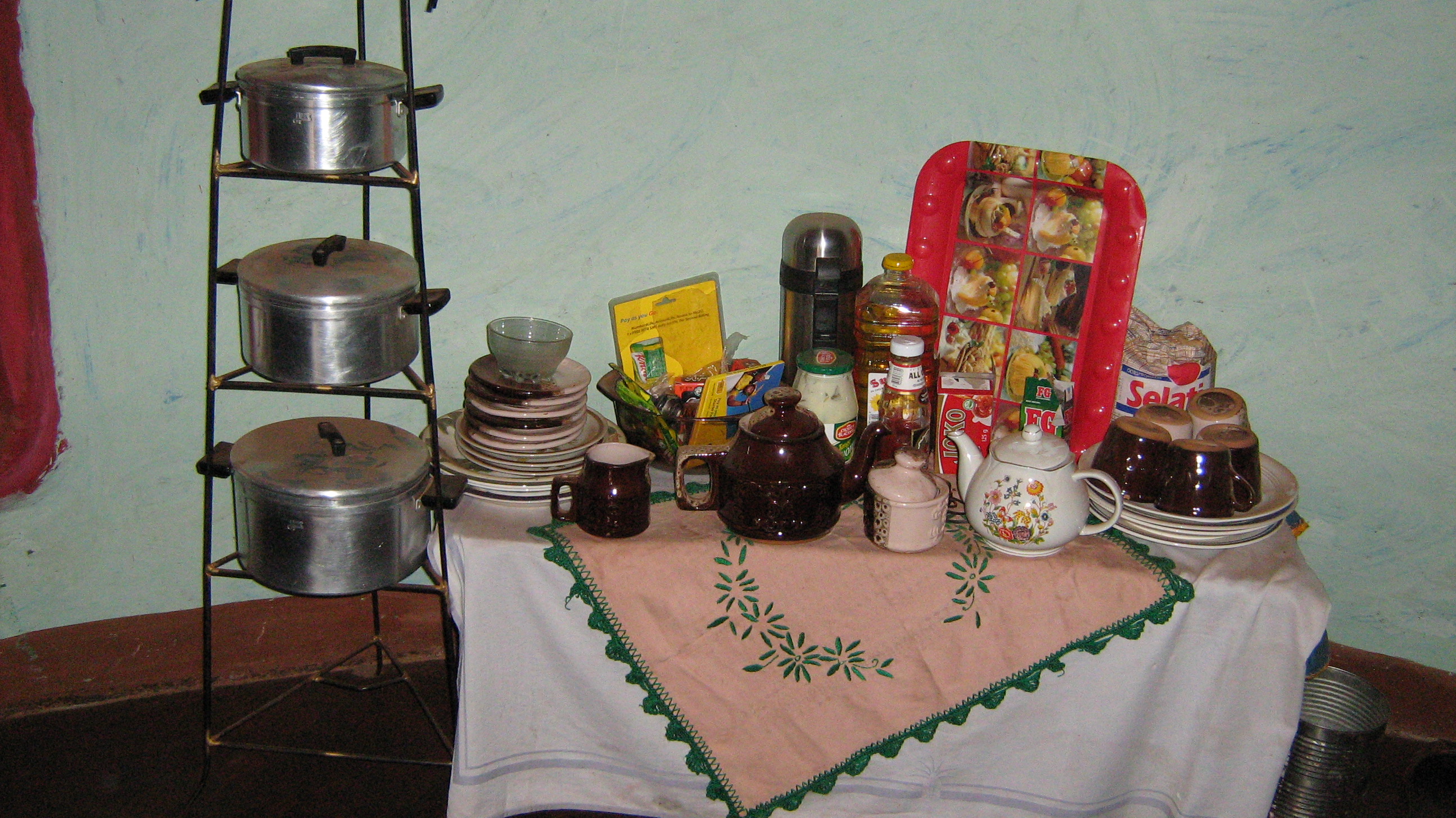 National Braai Day (national barbecue day) coincides with Heritage Day on September 24 each year and celebrates the great South African tradition of braaiing or cooking food over the coals.

South African foods have their origins in the indigenous, colonial, and immigrant societies that, over many centuries, have made this part of the world their home.

Biltong, a kind of beef jerky, and beskuit, dried biscuits or rusks, can be traced to the Afrikaans-speaking pioneers who trekked away from the Cape during the 1830s and 1840s and who needed food that was durable and portable.

Malay cooks, who arrived in the Cape colony as slaves from the mid-17th century onwards, created what is arguably one of South Africa’s most popular meat dishes in the form of bobotie (a spiced mince dish topped with an egg custard and baked). 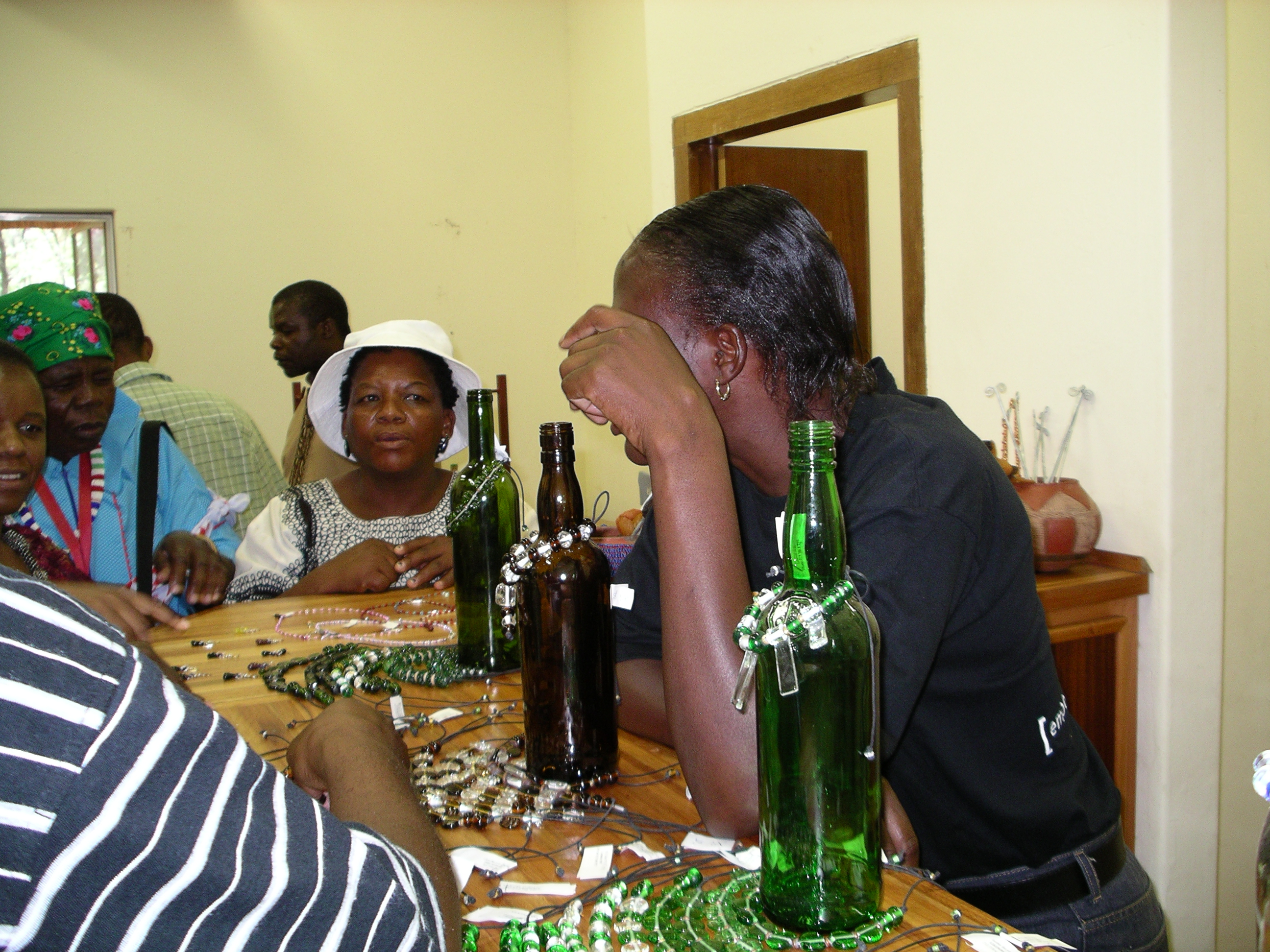 Durban in Kwa-Zulu Natal is renowned for its curries. This is a legacy of the 1860s when indentured Indian labourers were brought to this part of the world, with many of their descendants still settled here. And a visit to Durban without tasting a bunny chow (a half loaf of bread hollowed out and filled with curry) is almost unthinkable.

Boerewors (a coiled sausage usually made of beef and pork and spiced with coriander) is another iconic South African food with as many regional and cultural variations as there are braai (barbecue) fires on which to sizzle it. In fact, cooking over the coals of an open fire is something that unites all cultural groups in this country.

Other iconic South African foods retain a strong sense of place. The Western Cape is the place to sample dishes like smoorsnoek (a kind of kedgeree made from snoek, a line fish common in Cape waters) and waterblommetjiebredie (a stew of lamb and flowers of an indigenous pondweed).

When you travel around the country, be brave and sample this rich and varied offering of dishes that come out of the melting pot that is South Africa.